On October 21, 2017 Ex Abrupto presented a new artistic and musical production based on the masterpiece by Antonio Lucio Vivaldi, Four Seasons, at the MAU Festival in Roca Umbert. The production, called Vivaldi, exabrupta alabança a les quatre estacions, paid tribute to this work of the s. XVIII giving a new form and dimension to this great classic of humanity.

The seasons were broken down, interpreted and reinterpreted by musical artists from the electronic, experimental, industrial and underground worlds: Coàgul, Emiliano Hernandez-Santana, Autonoise and Xavi Lloses. 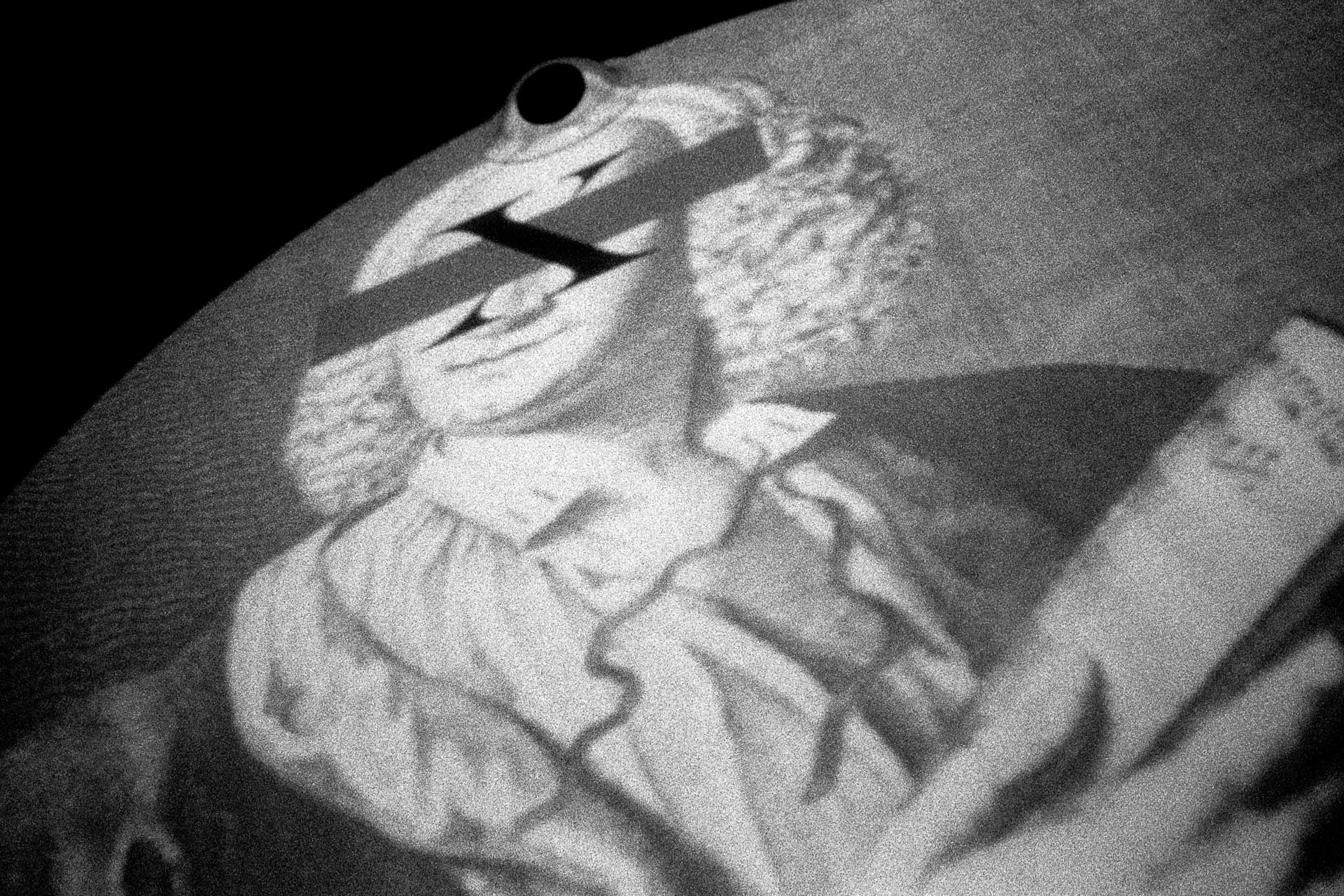 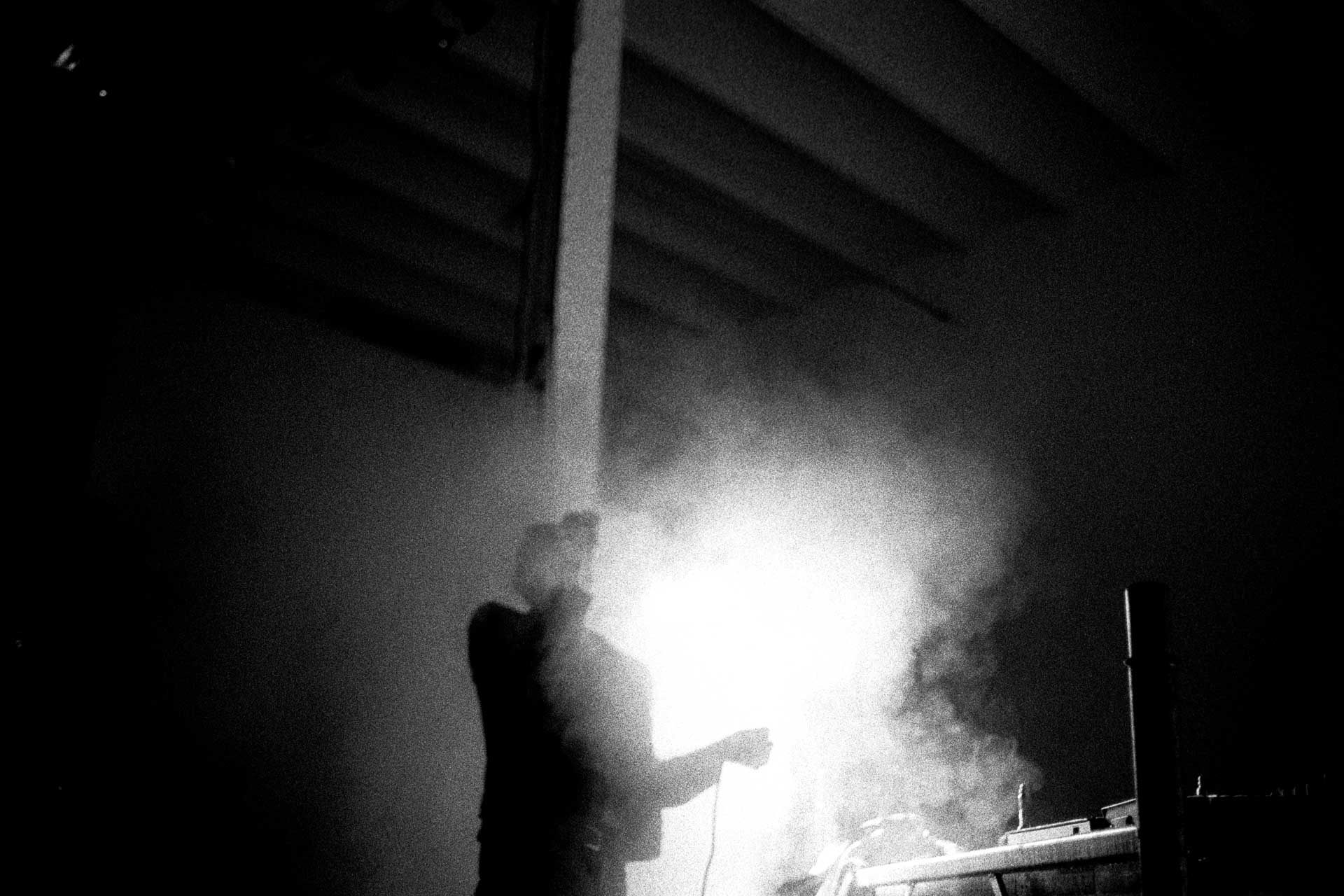 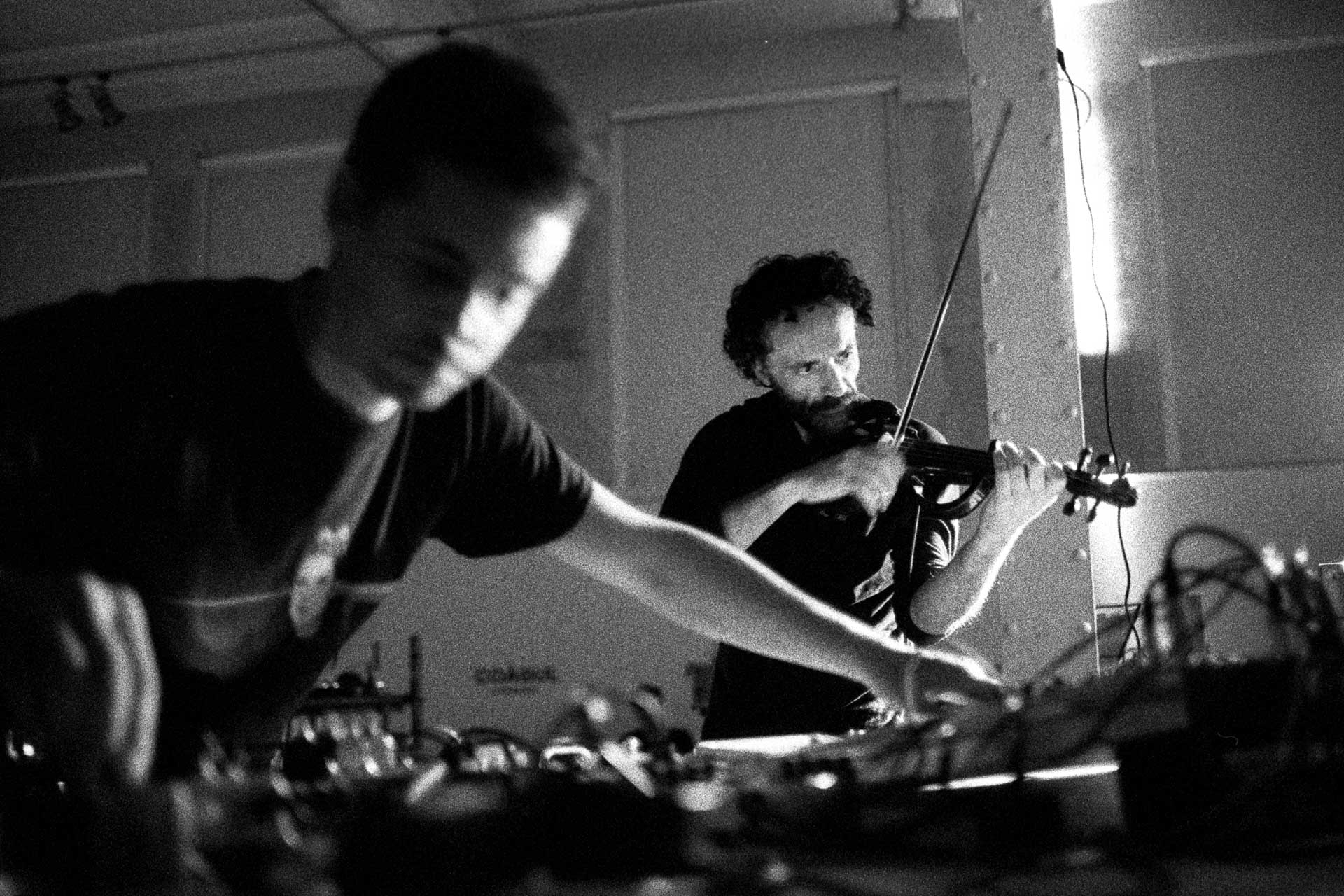 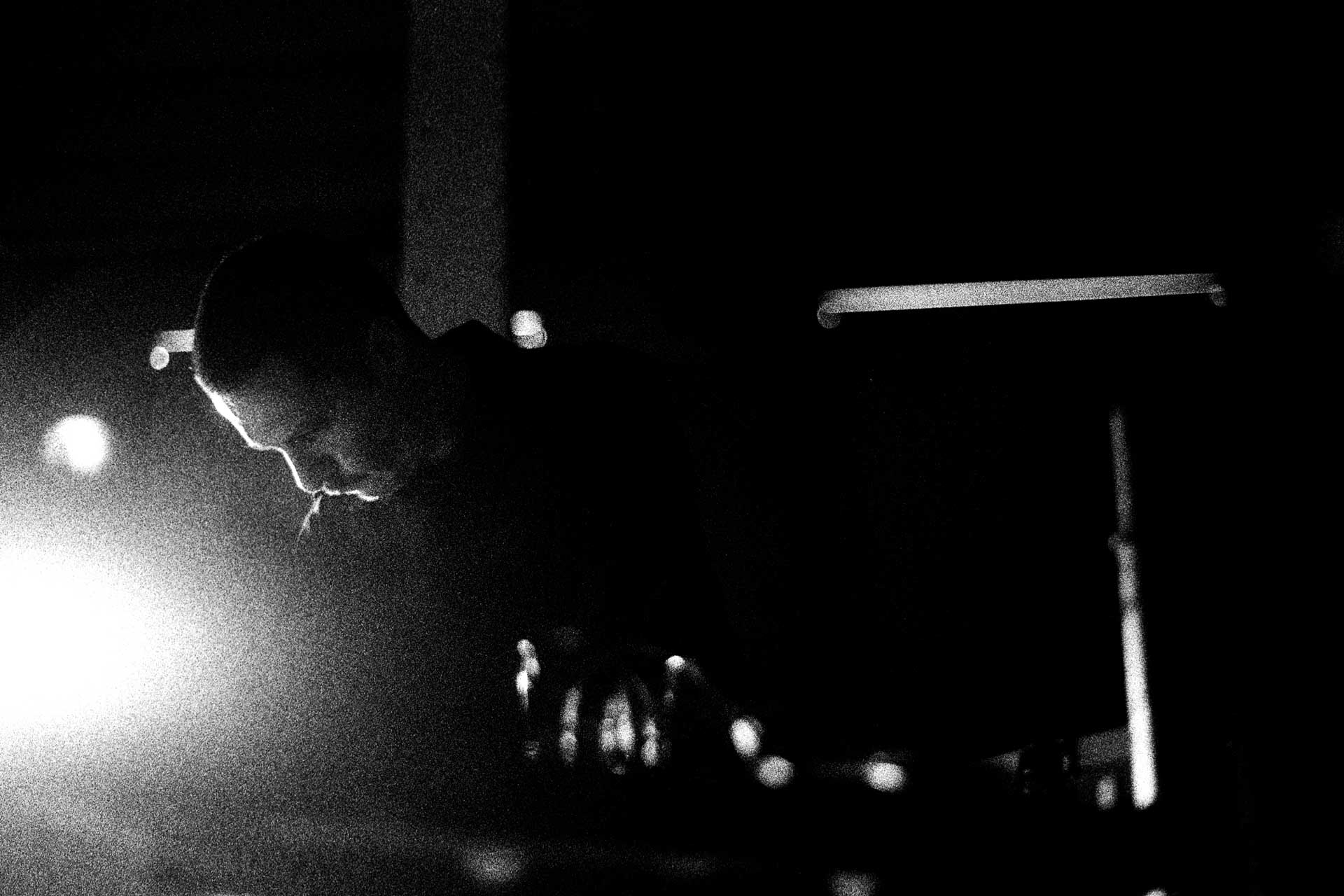 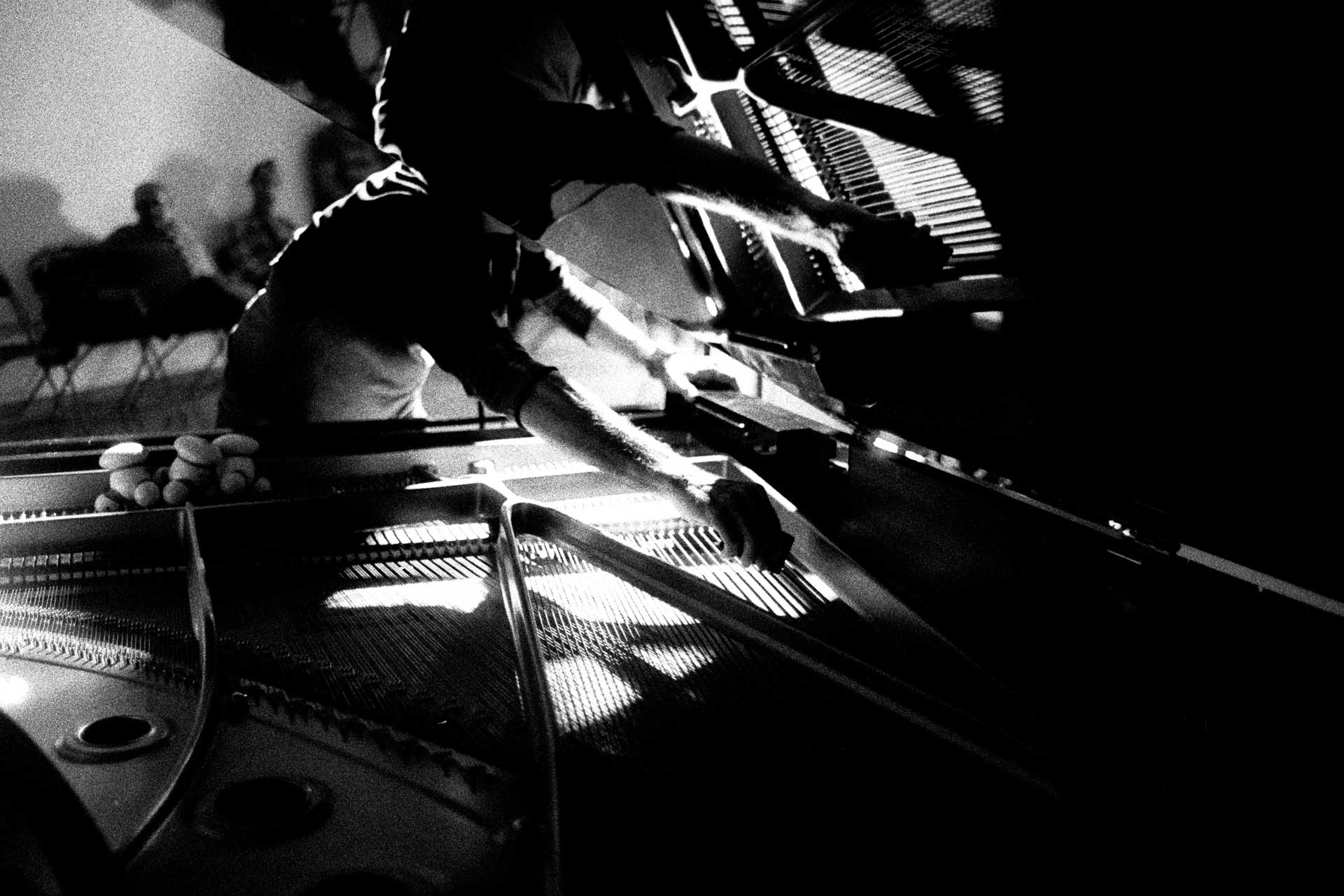 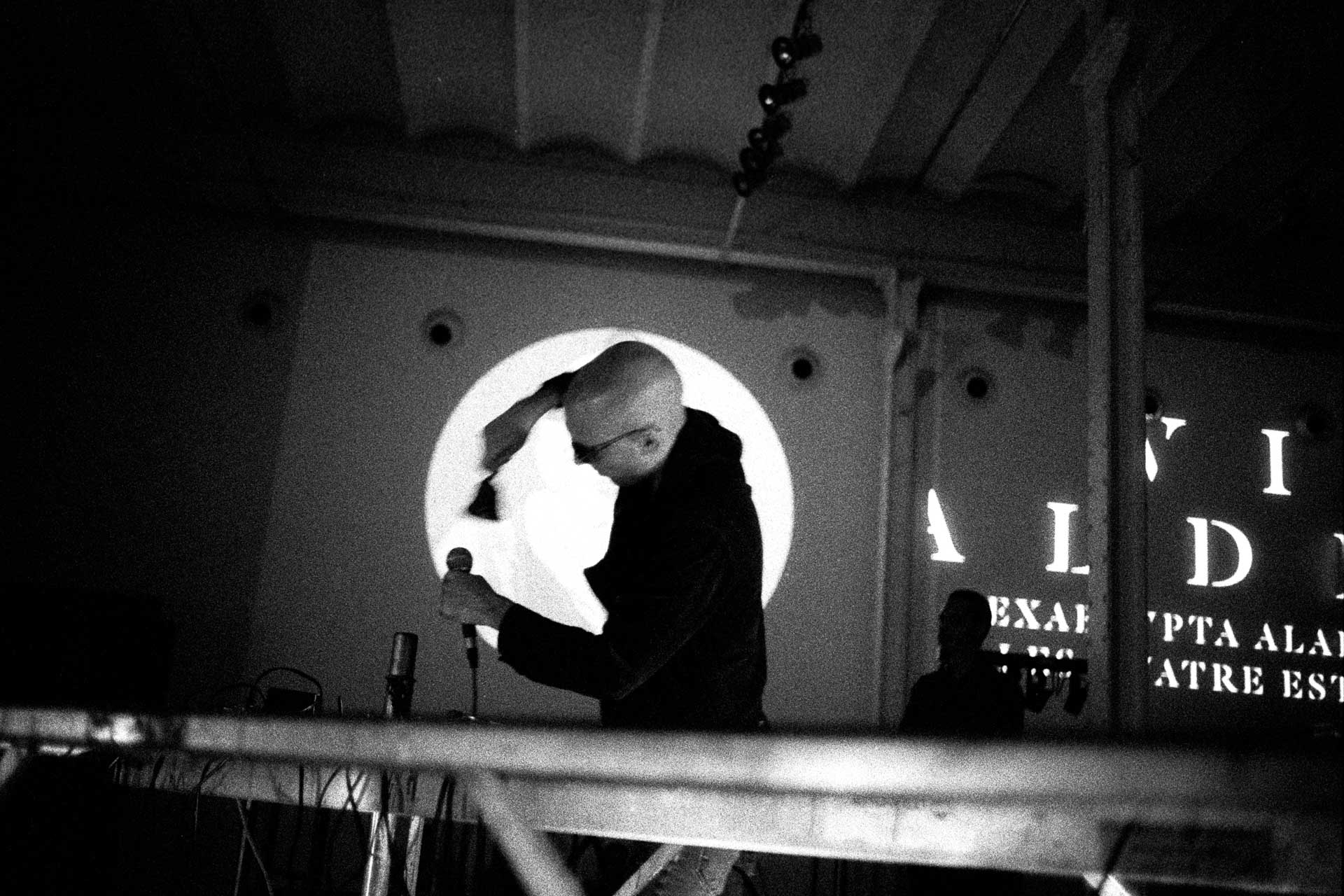 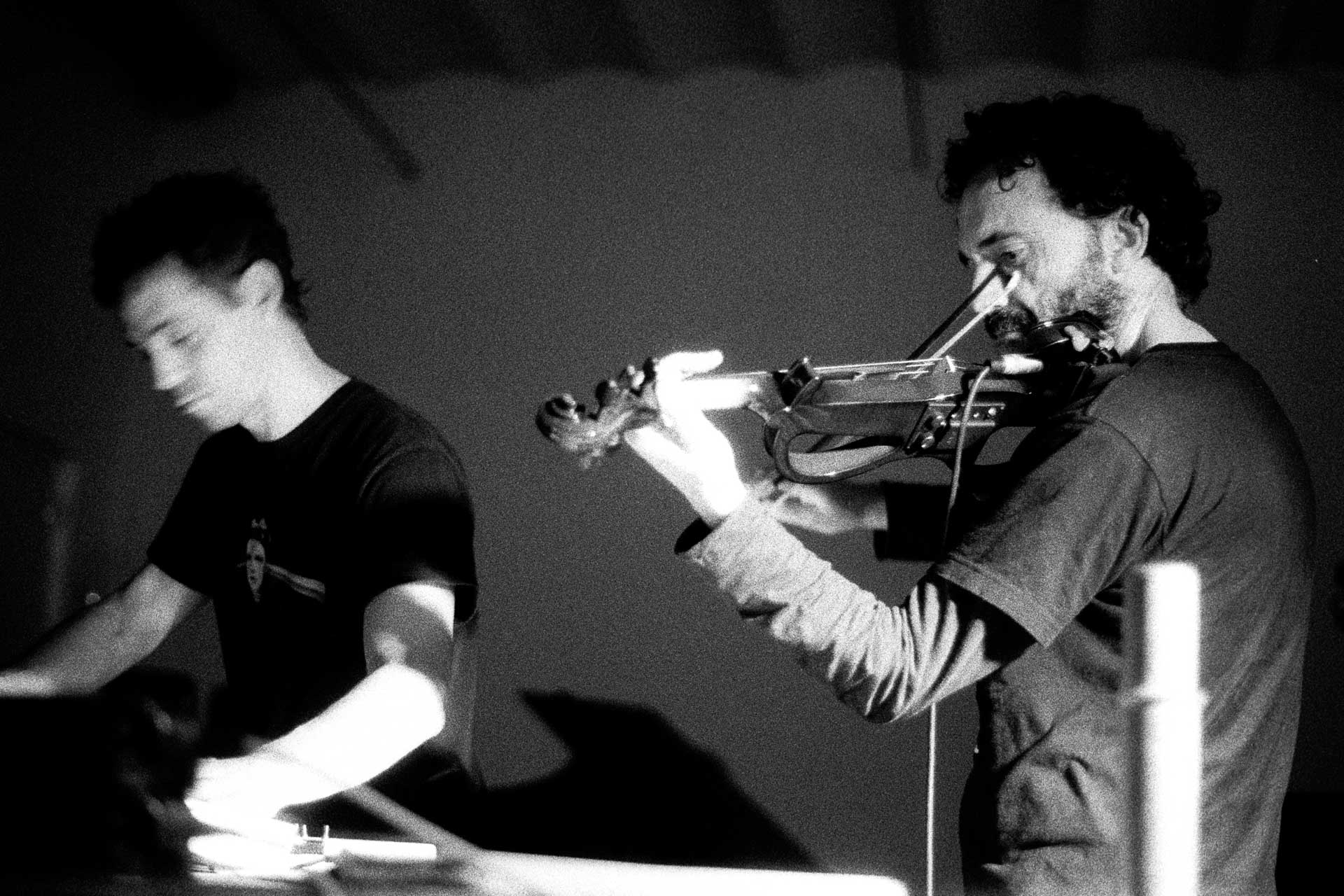 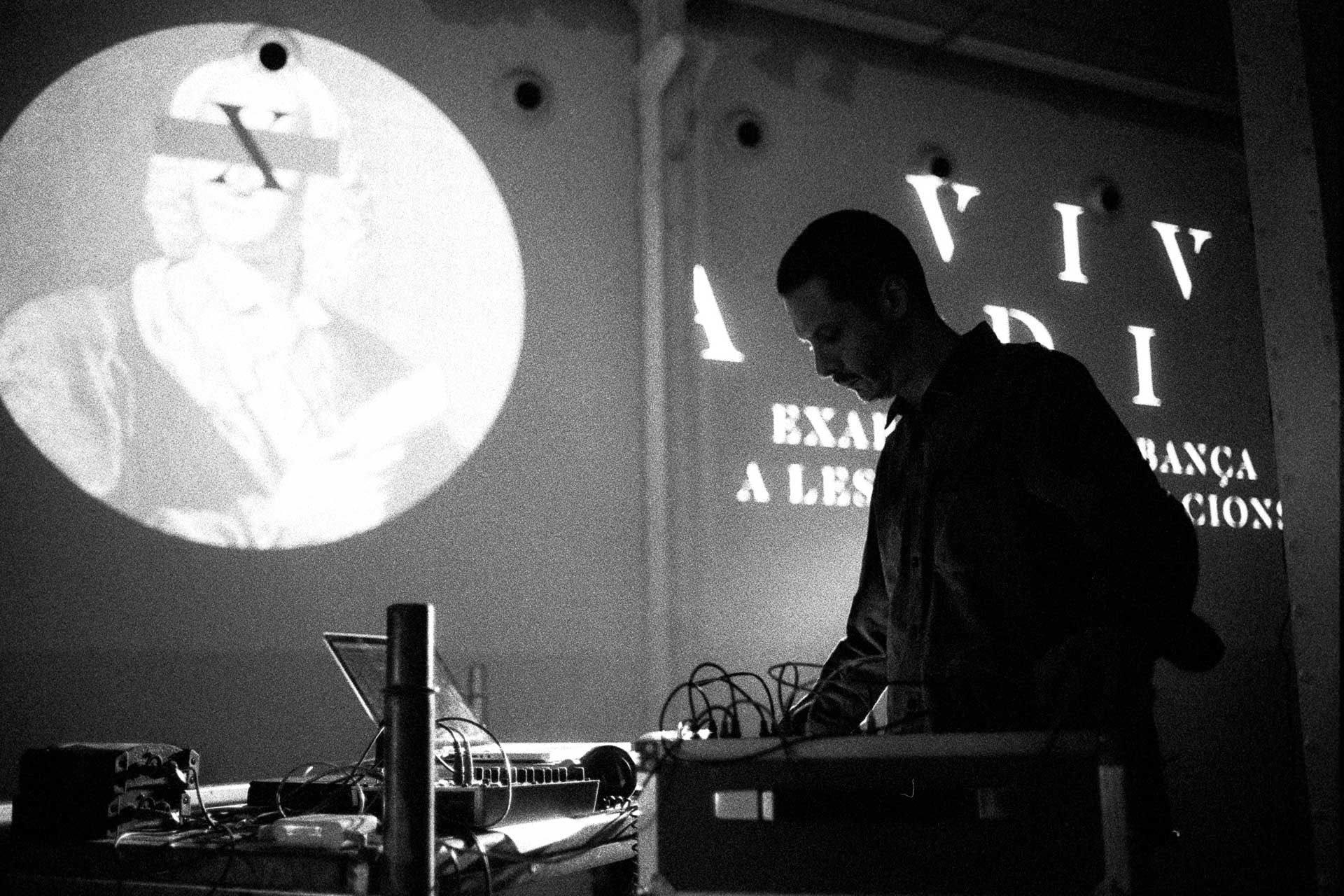 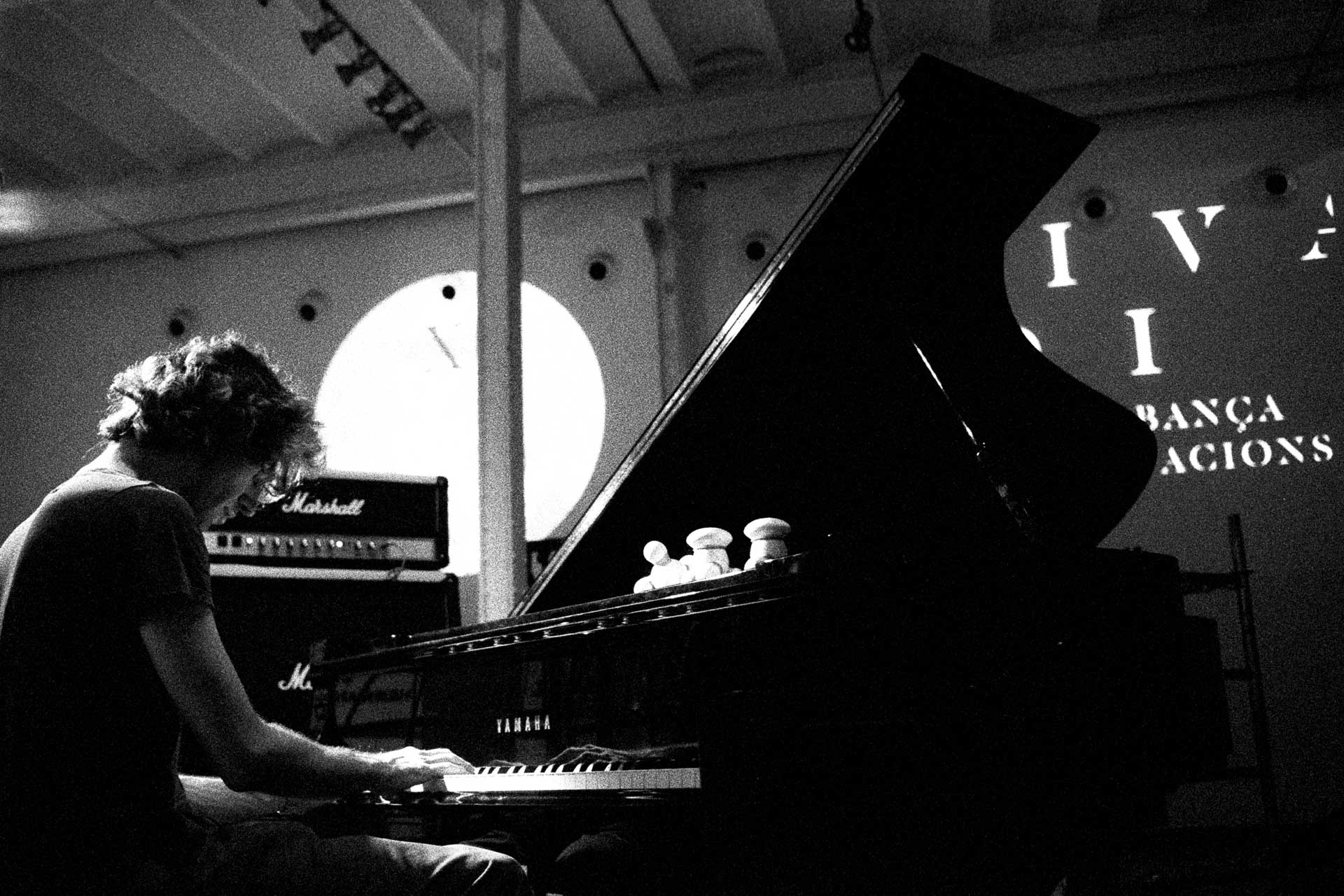 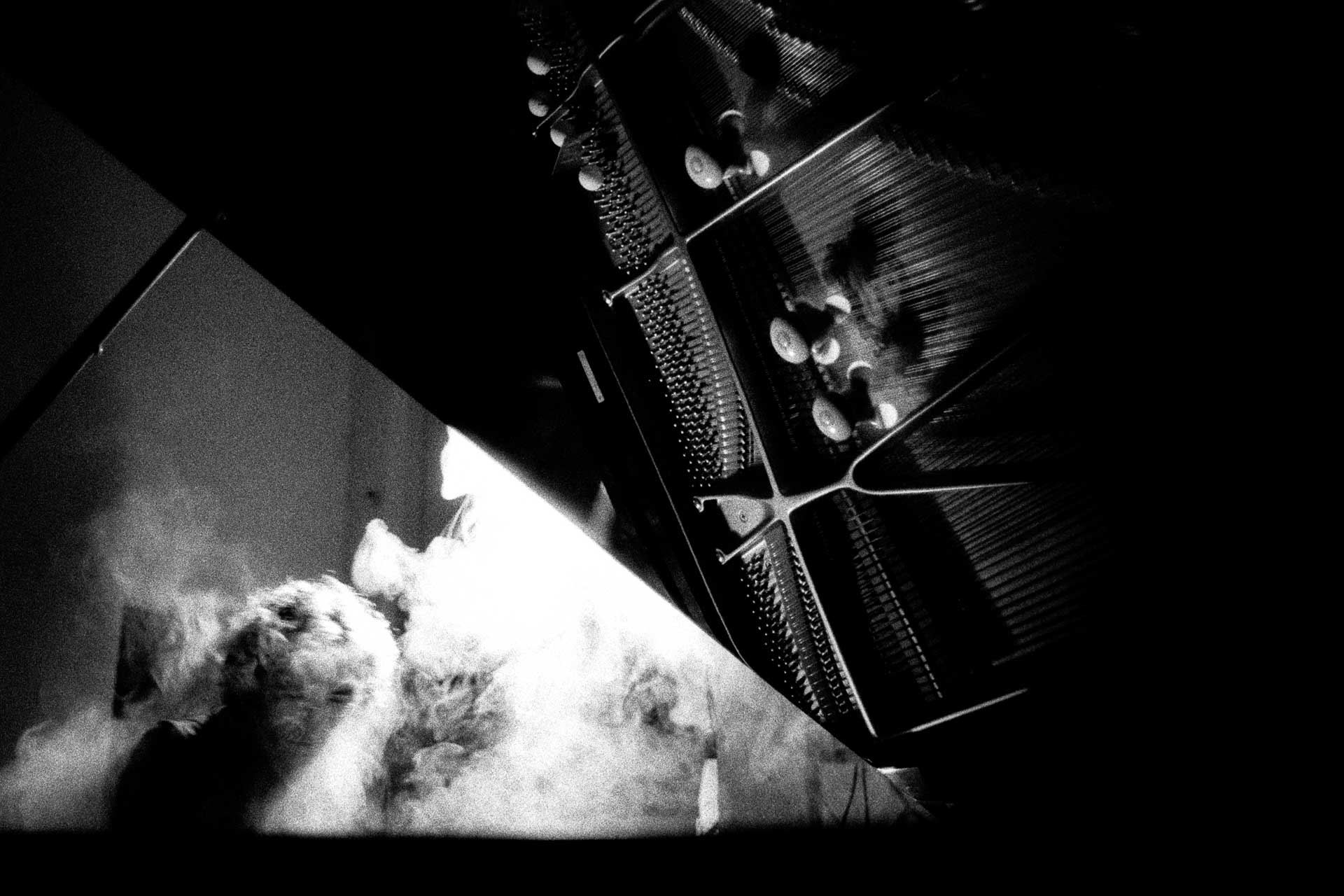